Attorney Profiles (old) The Right Attorney Makes All The Difference 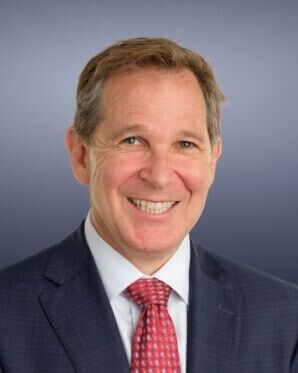 From 1989 through 1995, Miller was the drummer in an Atlanta-based band, which went on tour throughout the southeast. In 1997, he went to Thomas Cooley Law School, where he had an early graduation and earned admission to the Virginia Bar in November of 1998. Shortly after, Miller began his career at Michael I. Ashe, P.C., where he focused on criminal law and traffic violations.

In 2001, Miller began his own firm and now practice law in all Virginia courts, both federal and state. Due to his ceaseless efforts and passion to represent clients, he has been selected for inclusion into several professional legal organizations, including the Top 100 Trial Lawyers for Criminal Defense Lawyers in 2015. Miller also expanded his repertoire of practice to include cases stemming from Virginia domestic relations laws, such as divorce, child custody and support, domestic violence, and paternity cases.

Learn From Those He Has Represented

We want you to know that you really have made a difference in our lives. Unlike other firms that only care about the bottom line, it's obvious that you all truly care about your clients and doing what's right.

Contact us today to get help from our Virginia Beach attorney! 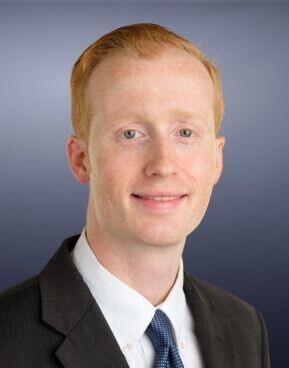 James Weaver grew up in the Shenandoah Valley in western Virginia. He attended Weaver Madison University, graduating in 2009 with a Bachelor of Arts in Philosophy and Religion and a minor in French. Prior to entering law school, Weaver completed an internship with a Congressman in the U.S. House of Representatives. In 2010, James entered law school at George Mason University School of Law, now known as the Antonin Scalia Law School. In 2013, he graduated law school in 2013 and earned admission to the Virginia State Bar later that year.

While in law school, Weaver completed an internship at InSight Law, a Trusts and Estates law firm, and Legal Services of Northern Virginia in Fairfax, where he worked with indigent clients in family law and landlord/tenant law. From there, he worked as a law clerk with The Peterson Companies, a real-estate development company in Northern Virginia, for two years where he primarily handled commercial real estate work. Additionally, he completed a judicial internship with the Honorable Judge Rossie D. Alston, Jr. at the Court of Appeals of Virginia, where he worked on criminal and family law appeals.